Huskar the Sacred Warrior is a ranged strength hero who is an effective ganker and carry, with both great benefits and risks offered. He is known to be a powerful adversary in most games because his damage-per-second attacks can easily kill almost all heroes at any point in the game, assuming no one is nearby to save them. Unlike many other heroes, Huskar does not require much mana to use his abilities; rather, he sacrifices his own health to inflict additional damage. His passive, Berserker’s Blood, defines the power of sacrifice: Huskar gets more dangerous the more he gets hurt. This ability gives him increased health regen and attack speed depending on how much life he is missing. Combined with the DPS from Burning Spear, the increased attack speed from Berserker’s Blood allows Huskar to output colossal damage, which can be used to gain an advantage over the enemies early on during the game. His Life Break is his most dangerous ability, but also his riskiest one: charging towards his target, Huskar sheds a large amount of his life force to cut an equal amount of the target’s current health. This is great to use as an initiation spell as it deals a guaranteed percentage damage, allowing Huskar and his allies to feel the pain that the Sacred Warrior felt. Courageous and fearless, Huskar is powerful at any stage of the game and is willing to suffer and face death, for the greater good of taking his allies to victory. 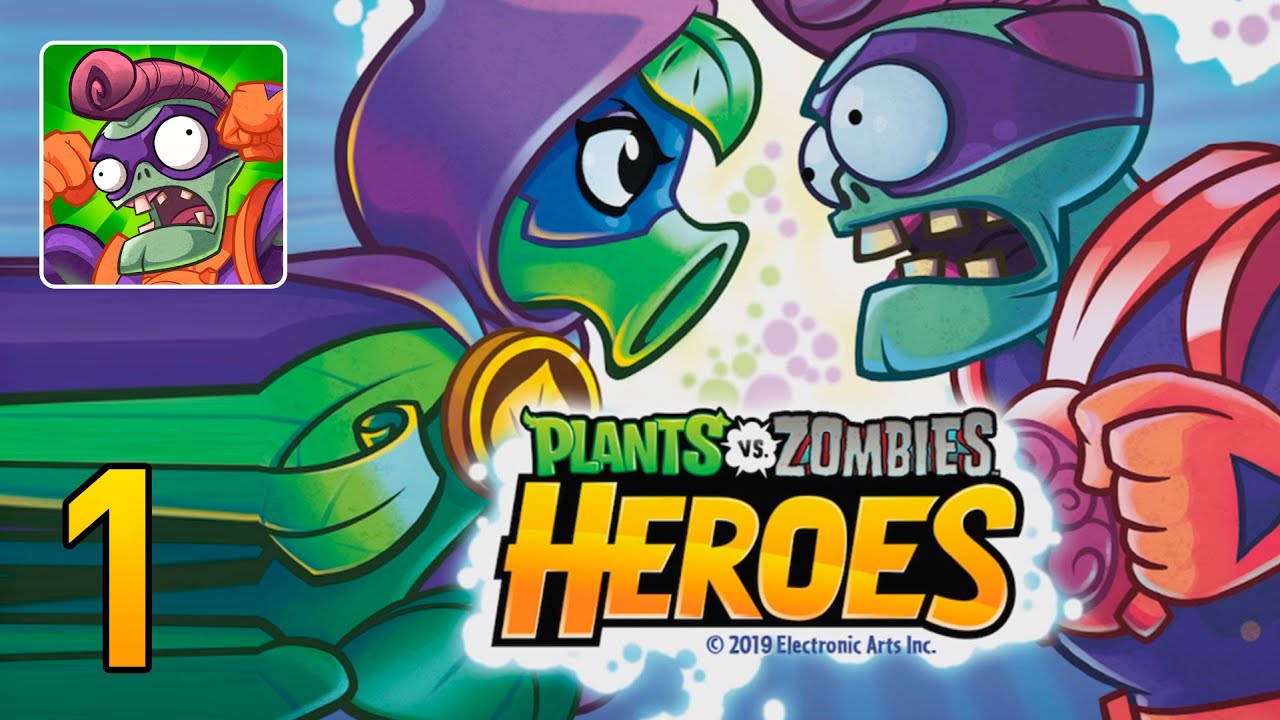 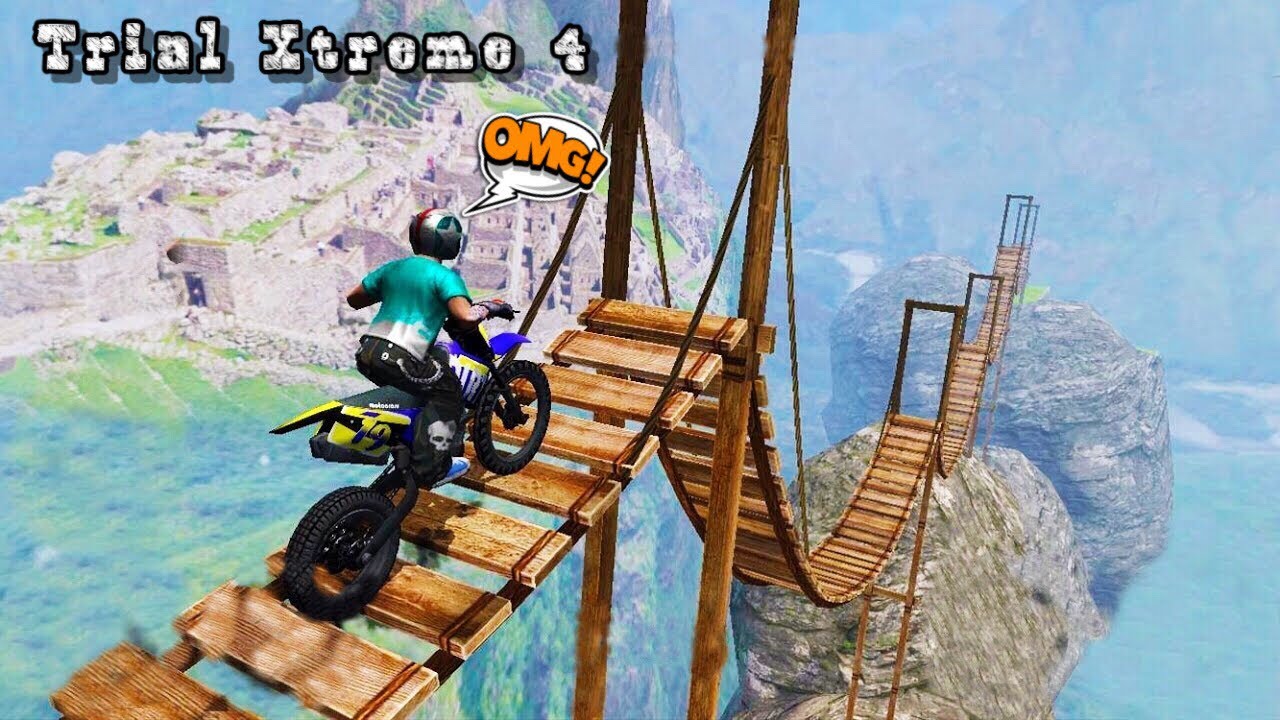 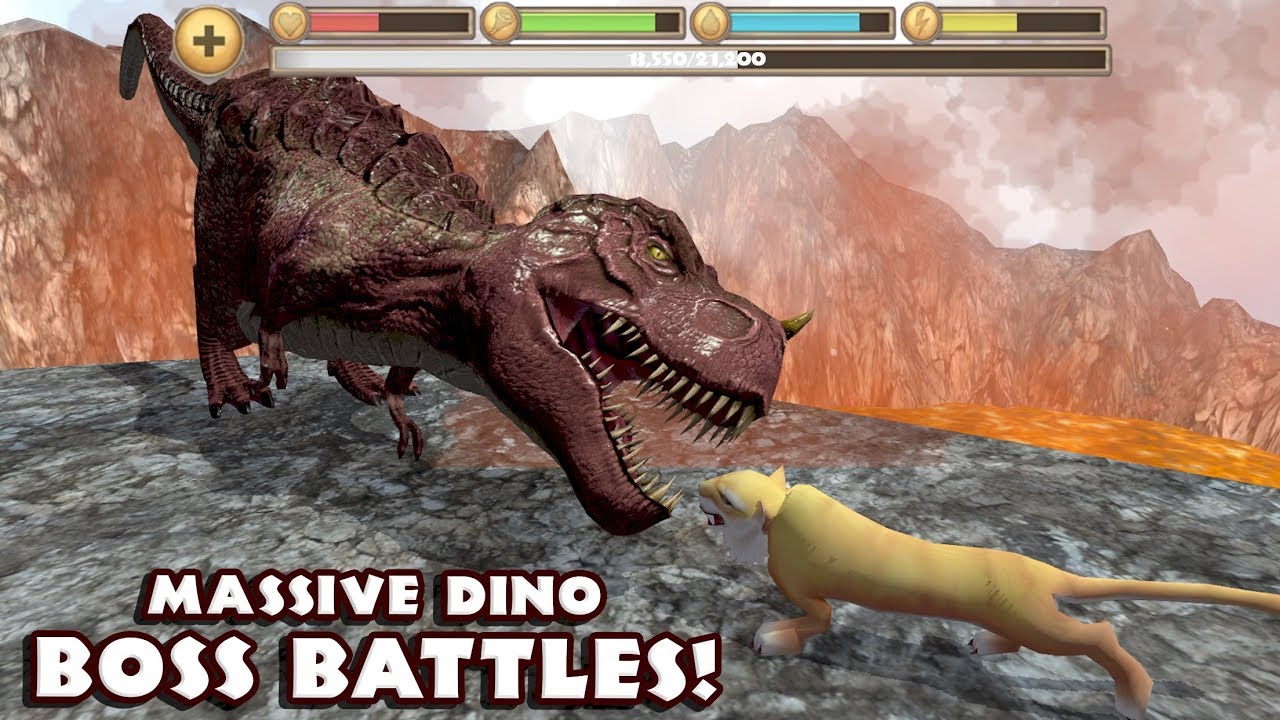 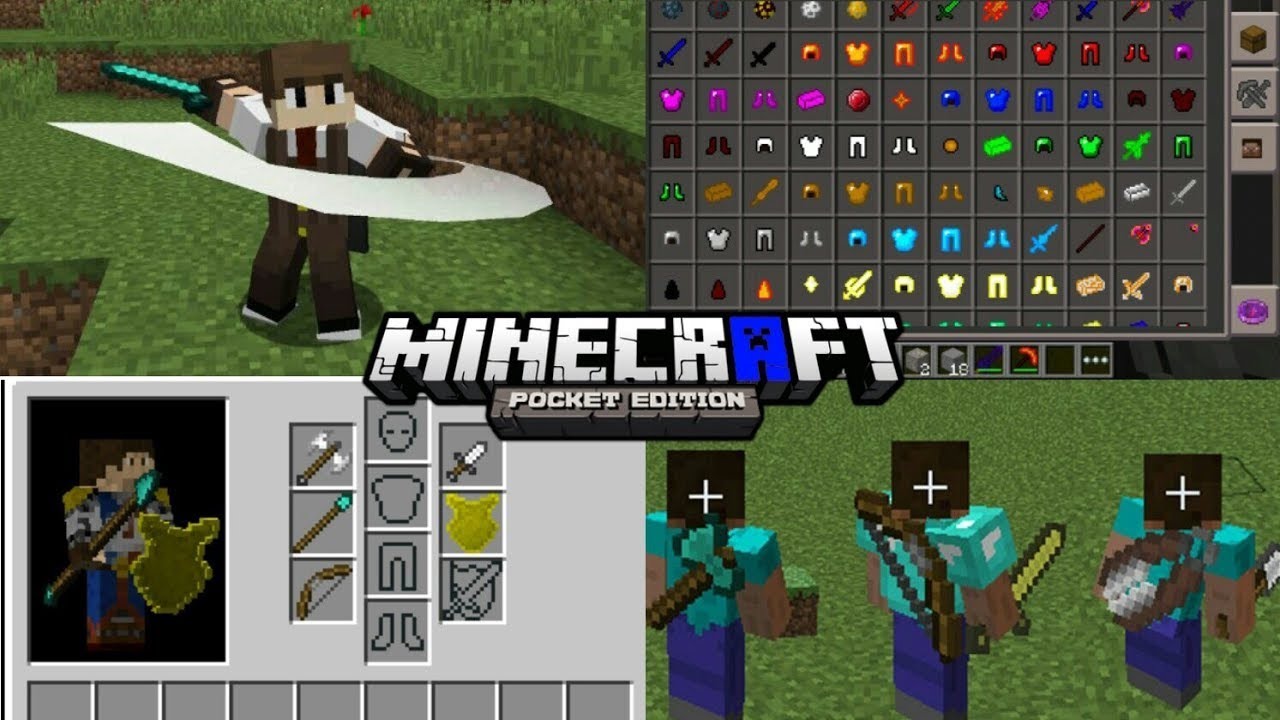