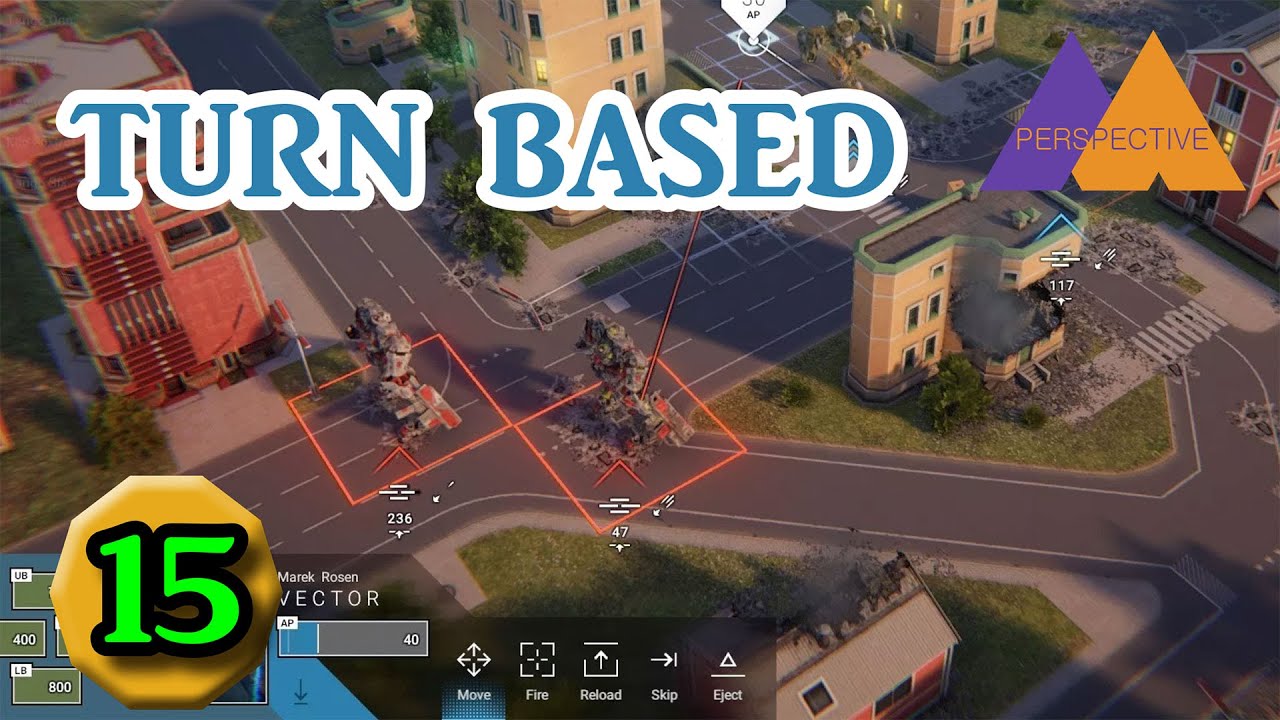 Pax Nova
A sci-fi turn-based 4X strategy game where you lead the fate of one of several factions divided between three races. Explore new worlds and new star systems filled with exciting secrets as well as new dangers.

BATALJ
Release Date: Feb 21, 2019. BATALJ is a fierce online turn-based action strategy game where you face other players in one vs one battles with your own custom-built squad. Skill and smart plays decides who comes out victorious. BATALJ has a completely new take on simultaneous turns.

Druidstone: The Secret of the Menhir Forest
Release Date: Spring 2019. A tactical, turn-based RPG from the makers of Legend of Grimrock games. Every action, every turn counts as you control your party of heroes through challenging, handcrafted missions in the ancient, mist-clad Menhir Forest.

Encased
Release Date: EA Q1 2019. Encased is an isometric role-playing game in a sci-fi post-apocalyptic setting. It was inspired by the first two Fallout installments, Divinity: Original Sin, Baldur’s Gate and alike. Encased is an open world CRPG that encourages exploration, it appeals not only to old fans, but to newcomers as well. Being a sort of tribute to the best games of the genre.

End State
End State is a turn-based tactics game where you manage a mercenary company tracking down a terrorists in a war-torn country. Hire, gear up and gain experience for your mercenaries. Take on rebels and criminal gangs, do side contracts and explore Brekovia. Turn-based tactical combat. Destructible environments. Bullet penetration, different materials.

Glorious Companions
Release Date: Q1 2019. Glorious Companions is a turn based tactical RPG set in an original dark fantasy world of Navaroth where you craft your own journey as a leader of a mercenary company.

Iratus: Lord of the Dead
Release Date: Feb 14, 2019. Dark, challenging turn-based roguelike RPG where you play as an evil necromancer escaping from your dungeon prison to once again embark on the domination of the world. Advanced fighting system: Know your enemies’ strong points and weak spots to achieve victory. Irreversible consequences.

Nomads of the Fallen Star
Release Date: Jan 31, 2019. A trade sim & turn-based squad-RPG set in a dynamic & living sci-fi post-apocalyptic world. Take the reigns of a rag-tag scavenger gang as they unravel the mystery of the Fallen Star.

Phantom Brigade
Phantom Brigade is a turn-based tactical RPG, focusing on in-depth customization and player driven stories. Outnumbered and out-gunned, lead The Brigade through a desperate campaign to retake their war-torn homeland.

Realms Beyond: Ashes of the Fallen
Release date: Early 2020. Realms Beyond is a party-based fantasy role-playing game with tactical turn-based combat and full character customization. Explore a huge world and lead your companions into the depth of forgotten dungeons in search for lost treasures. Open world, spanning entire continents, replete with believable NPCs, complex cultures, factions, societies and a fascinating history.

Shadow Corps
Shadow Corps is a turn-based tactics game where you command a squad of elite soldiers on a mission to stop an ancient danger. Fight your way across the galaxy, craft and equip your troopers with cutting edge gear and use cunning tactics to defeat your foes. Are you ready to take command? Early access will feature dynamic, line-of-sight based cover system! 4 unique character classes! 15+ maps with over 2 hours of content!

The Feud: Wild West Tactics
Feud: Wild West Tactics is a turn based game all about gun blazing, shotgun blasting, knife stabbing and dynamite throwing action in the Wild West. Follow the story or set out on your own to build a western empire. Do you have the grit to showdown against the toughest gunslingers?

Vagrus – The Riven Realms
Embark on a perilous journey across a realm forsaken by the gods and devastated by an arcane cataclysm. Accompanied by a hardy crew, you must trade, fight, and explore your way to success as the leader of a traveling company in Vagrus, a post-apocalyptic fantasy RPG-strategy hybrid. A vast continent is yours to explore, filled with unique locations, strange factions, lurking dangers, and a lot of characters you can interact with.

admin - June 9, 2020
Best TURN-BASED Games | Top10 Turn Based PC Games Are you wondering what strategy or rpg game you should play which is turn based? To answer...